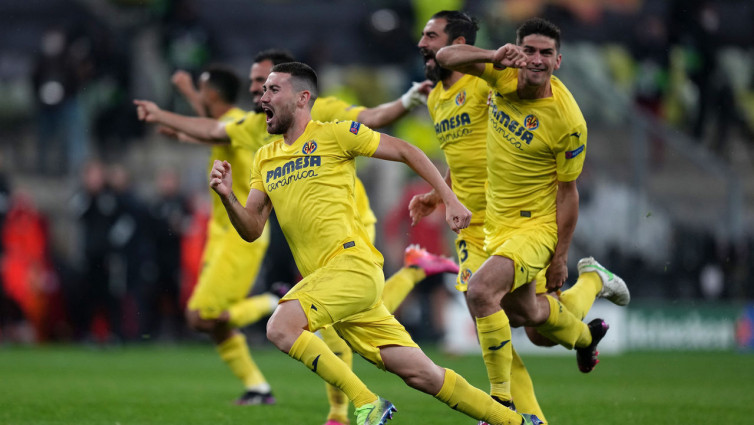 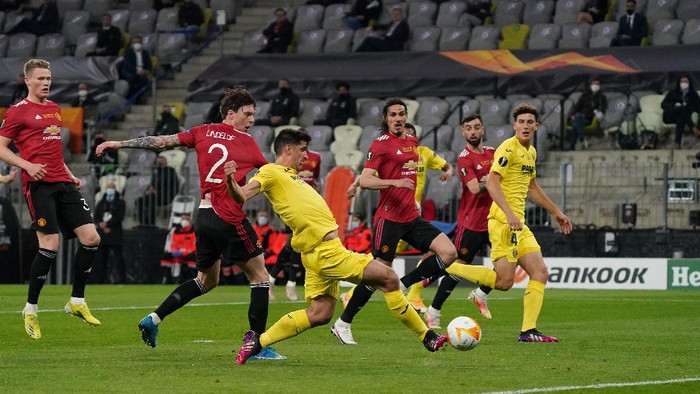 In the remainder of the first half, Manchester United tried hard to equalize. However, the efforts of Paul Pogba and his friends did not produce results so that the 1-0 score for Villarreal’s advantage lasted until the break.
Manchester United appeared to kick off at the start of the second half. Ole Gunnar Solskjaer’s team was able to equalize in the 55th minute through Edinson Cavani’s goal taking advantage of the chaos in front of the Villarreal goal.
This goal sparked the enthusiasm of the Manchester United players. Two minutes later, Bruno Fernandes almost reversed his position if his hard shot didn’t go wide.

In the 71st minute, Manchester United created another golden opportunity. However, Cavani’s header was still able to be blocked by Pau Torres in front of the goal.
Manchester United continued to control the match. But the English giants’ efforts to score the winning goal never came to fruition.
Villarreal almost stole the winning goal in injury time. Unfortunately, Pau Torres’s shot just bounced over the bar.
The 1-1 score finally lasted until the second half ended. The lag was forced to continue to an extension of time.
The extra round of time is more balanced. Villarreal began to dare to come out to attack after being pressed for almost 90 minutes.
Villarreal had a golden opportunity through Paco Alcacer and Alberto Moreno. But the second shot was inaccurate.
Decreasing stamina made the tempo of the game slow down in two streaks of extra time. This made the two teams still fail to add to their scoring treasury so that the match continued on to penalties.

No different from the duel at normal time, the penalty shootout was also fierce.
Villarreal’s first five kickers successfully carried out their duties perfectly. Likewise with Manchester United’s penalty executioner.
The same situation continued until the tenth kicker. There are no executors who have failed to score a goal.
Drama is presented when the goalkeeper of both teams becomes the eleventh executor. Rulli was able to beat De Gea with a hard shot.
On the other hand, De Gea’s shot was pushed over by Rulli. Villarreal also won the Europa League title.