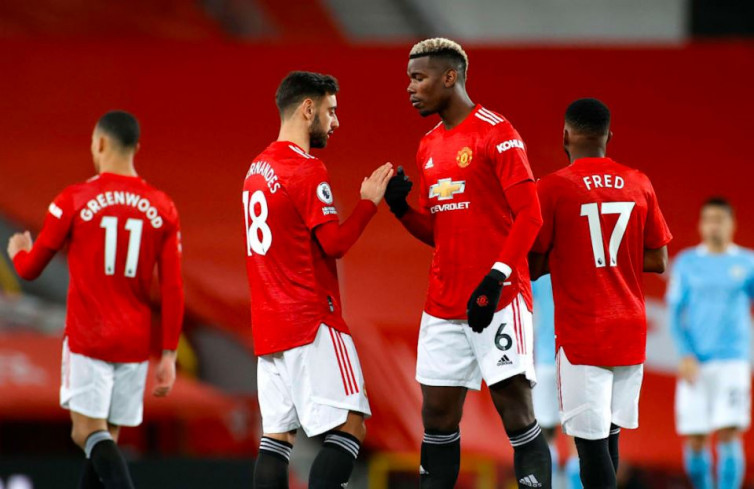 Villarreal and Manchester United will meet each other in the 2020-2021 Europa League final which will be held in Poland, PGE Arena Gdansk, Thursday (27/05) at 012.30 IST. The two have met four times in Europe.
Uniquely, in the four meetings in the group phase in the 2005-2006 and 2008-2009 Champions League the results were always a goalless draw. That shows the tight matches of the two teams, plus Villarreal always troubles Man United.
The meeting will be much different because the ‘faces’ of the two squads are no longer the same. For Villarreal, the match will be their first European final, while United have reached the final eight times and in 2017 won the title Europa League. 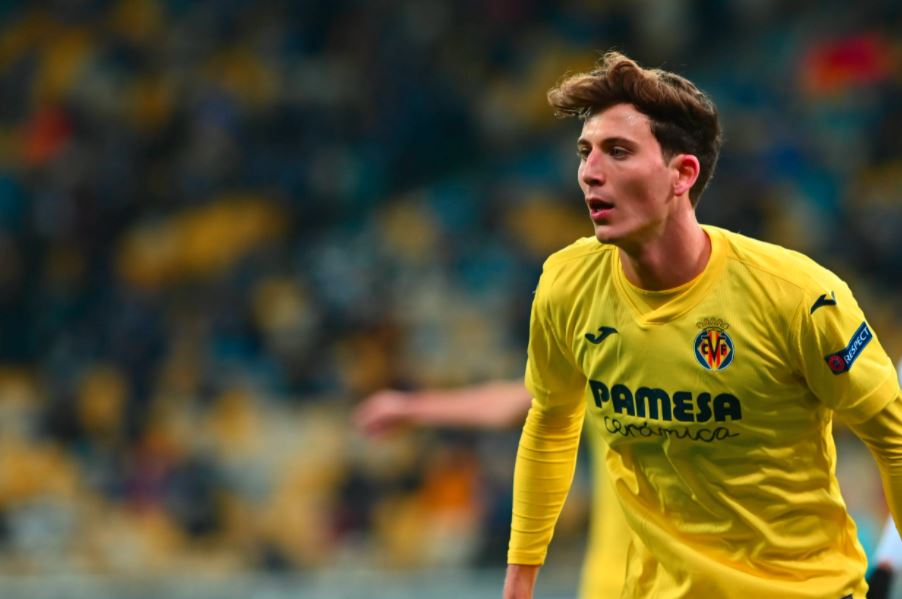 The experienced striker will be put to the test by the Spanish defender whose name is linked with Real Madrid. Edinson Cavani has shown the age of only writing on paper with his competitive playing at the age of 34.
The number 7 jersey user who has just signed a contract at United will test the toughness of Pau Torres. If the defender of the Spanish national team can stop Cavani then that can motivate his team in Poland later.

Former Valencia captain, Dani Parejo (32 years) said that he is ready to make history with Villarreal in the final. With his role as a central midfielder helping the team in the defensive and offensive phases, his duel with Bruno Fernandes will be crucial.
Parejo is not a goal scorer but he is good at escorting players and making it difficult. Judging by Bruno Fernandes’ 18 goals in the Premier League (third top scorer) and the many assists he has provided, stopping Fernandes will be an important key for Villarreal.
Fernandes is at the heart of Man United’s game with his vision for the game, his passing, and his ability to score goals.

Pichichi aka LaLiga top scorer this season was won by Lionel Messi with 30 goals. Just below him is Villarreal striker Gerard Moreno with 23 goals. Fast, has good movement, and high goal-scoring instinct.
There is no doubt the 29-year-old attacker threatens United’s defense along with his partner Paco Alcacer. In the classic 4-4-2 strategy, these two are opponents that cannot be underestimated.
Without Harry Maguire in the Man United defense due to injury, Victor Lindelof will team up with former Villarreal defender Eric Bailly to stop the pair. It won’t be easy for Bailly to stop Moreno.

Dexterity to the play of the goalkeeper will also be the key duel in the final. Why is that? If they perform well and are quick to ward off opportunities that come, it will give confidence to each team.
David De Gea, who has played in the Europa League four times this season, has saved 77.27 percent, while Geronimo Rulli has 69.23 percent and has played 12 times.
Rulli made 18 saves with 458 attempted passes. It shows that Rulli is the goalkeeper who often builds passes from behind.
Last Week of Serie A, Examining European Ticket Competition The secret behind Karim Benzema’s comeback to the French national team