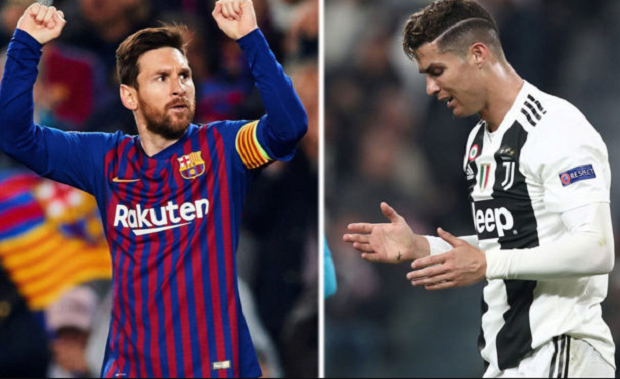 TURIN – Former Barcelona player Arthur Melo is one of the players who was a team with Cristiano Ronaldo and Lionel Messi. The Juventus midfielder immediately considered Ronaldo a better leader than Messi.
Before completing his transfer to Juventus last summer, Arthur played his second season with Barcelona. At the Camp Nou, the Brazilian witnessed Messi’s leadership and even won the Primera Liga title when he was with the Argentine for the first time.
However, the 24-year-old is now Ronaldo’s teammate at Juventus. Although only half a season, Arthur insists that CR7 is a better leader than the Barcelona star. According to him, these two legendary players are extraordinary, but Ronaldo is more connected to his team-mates than Messi.
“Cristiano Ronaldo expresses himself more than (Lionel) Messi and he gets along with everyone in the dressing room. He is very active in the dressing room. He talks to everyone and has a good relationship with everyone. Maybe the fact that we speak the same language makes it easier, “Arthur told Desimpedidos .
Even so, Arthur also explained that Messi might have his own way of leading the team. “Messi does it with action, as much as he doesn’t seem to be. He shows it when he receives the ball, with his desire to win games and so on. His teammates pay attention to that, “he explained.
Even when asked about which of the two eternal soccer superstars he likes in terms of overall, Arthur definitely sided with the five-time Ballon d’Or winner. “I chose Cristiano (Ronaldo), because we played together! I’m not that close to him, but I go around his house to drink coffee, but we have a good relationship, “he continued.
Throughout the brilliant careers of both, Messi and Ronaldo both have an unmatched work ethic and competitiveness. However, Arthur thinks Ronaldo’s determination is considered greater. “Cristiano never resigns when a teammate needs something and he always does it with great determination,” said Arthur.
“He trains like an animal, he doesn’t know when to rest and he encourages you to give your all. He always tells me what to eat, leaving nothing on chance, “he said.
Milan strengthens its position in the lead by defeating Bologna (2-1) Losing in shame, Pochettino heavily criticized PSG’s game