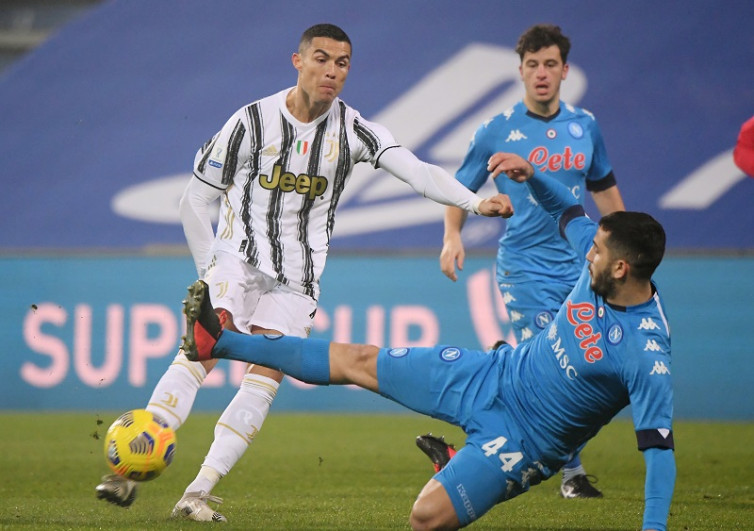 As many as four of the seven European competition ticket quota in Serie A will be contested in a series of final week matches which will be played simultaneously on Sunday (23/5) IST.
Inter Milan as champions will automatically have won a ticket to the Champions League. Inter was followed by Atalanta, who was confirmed to finish in the top four. Meanwhile, the other two shares are still being contested by AC Milan, Napoli, and Juventus.
In the final match, Milan will face Atalanta, Napoli against Verona and Juve meet Bologna. Here are things you need to know regarding the competition for tickets to European competitions in Serie A.

Requirements for Milan, Napoli, and Juventus to go to the Champions League

Milan and Napoli have relatively the same criteria for a top-four finish, that is if they win their respective matches regardless of the results of the competitors. Both of them will still go to the Champions League if they draw in their respective matches, provided one of the competing teams also fails to win. If they lose in their respective matches, they also have the chance to go to the Champions League as long as one of their competitors also loses.
Juventus will go to the Champions League if they win and the ones from Milan and Napoli fail to win. A draw only makes Juve finish in the top four if Napoli and Milan lose because in a tripartite head-to-head Juve are behind Milan but ahead of Napoli. On a head-to-head basis with Milan, Juve lost on goal difference in the meeting of the two teams. Meanwhile, with Napoli even though the head-to-head is even, but the overall goal difference is nine goals.

Who can go to the Europa League?

Lazio has so far been the only team that has locked tickets for the Europa League and their companion is the team that lost in the top four competition ending in fifth, whether it’s Milan, Napoli, or Juve.

How much is the Conference League allotted for Italy?

Like other countries with UEFA’s top five coefficients, Italy only gets one place in the Conference League, Europe’s third caste competition which starts rolling out next season, for the qualifying playoff phase.
Unlike England, which has two domestic cup competitions, Italy only holds the Coppa Italia where the winner wins a Europa League ticket, so that the Conference League quota will be determined based on the standings.

Who can go to the Conference League?