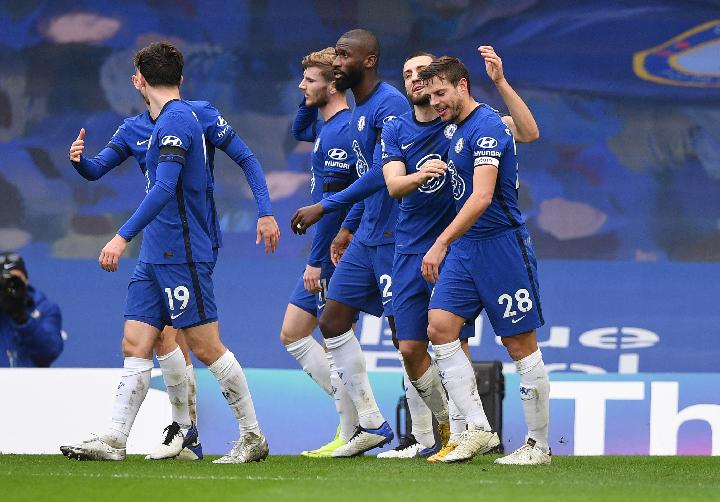 The Premier League schedule on Thursday Midnight IST, February 4, 2021, will present the last match of the 22nd week. Tottenham Hotspur vs Chelsea big match will be broadcast live on Star Sports Select 1 TV.
Both teams are both struggling to get into the top four. Tottenham Hotspur are in seventh place with a value of 33, only ahead of their eighth-placed opponent on goal difference.
Tottenham have lost their last two matches. Meanwhile, Chelsea were unbeaten in the first two games during the Thomas Tuchel era, including one win.
In the last five meetings between the two teams, Chelsea won three times and the other two games ended in draws. Therefore, looking at the head-to-head records and the latest trends of the two teams, Chelsea is more favored to win in the match.